In this article we are dealing with the paradox of the Philippines being 9th country (out of 134) with more gender equality (in politics, economics, education and health) in the world but also a significant destination in sex tourism and child sex tourism. 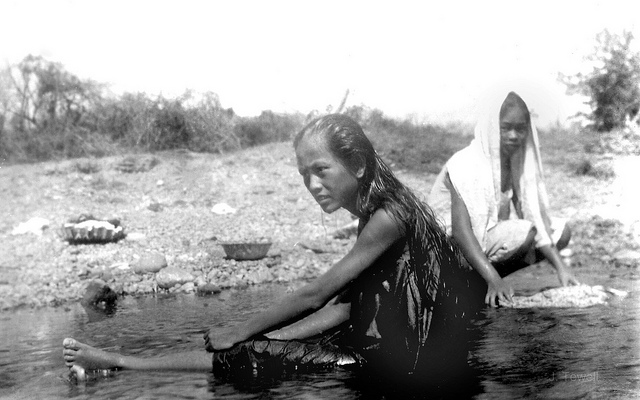 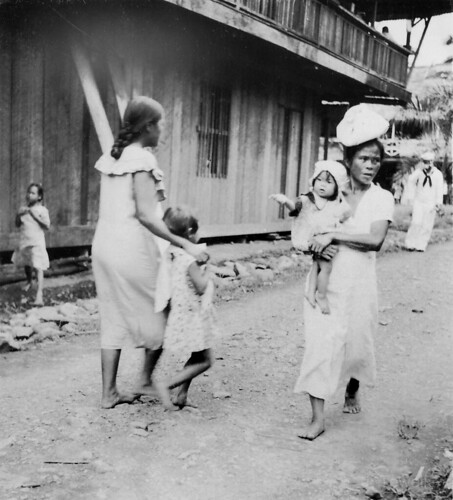 The Philippines, a country made up of more than 7.00 islands with 80 million populations, is a living contradiction like many other places in the world. In this article we are dealing with the paradox of the Philippines being 9th country of 134 with more gender equality (in politics, economics, education and health) ahead of Spain, United States or Germany. But the Philippines are also significant destination in sex tourism and child sex tourism.

If we look back in history, before the Spanish colonization, Philippines women were treated equal with men. They did not change their last name when married and worked as community and spiritual leaders. But the Spaniards arrival initiated more than 400 years of women subjugation to men into a patriarchal system. This situation did not end when at XIX Spain lost the Philippines and United States took control until Second World War.

Prostitution and Militarization: an unfortunate couple

Humiliating treatment towards women happened and continues today especially in areas of high population and activity. For instance, the city of Olongapo, in the southwest of Luzon island, where there was a U.S. military base previously established by the Spanish. We are talking about Subic Bay base, active from 1899 to 1992. This base is the largest United States military installation in the Pacific and played a major role in its operations during the Second World War and Vietnam War. Throughout the time the base was active, in the area prostitution and sexual abuse toward girls and young women was constant.

Soon the city became a warren of bars and brothels, degrading the environment of the city. It was not until the early 90s when a large part of civil society in the area led a movement to end the chaotic situation. This movement ensured that the Philippines government was not renewing the agreements with the United States by forcing its way out and closure of military bases. Afterwards, the Subic Bay base was amended and soon hotels, restaurants and business started to grow.

But the problem of prostitution and sexual violence did not end with the departure of the Americans. The existing infrastructure has been redirected to sex tourism. The bars, clubs and hostels accommodate mainly European and American tourists who travel thousands of kilometers in order to unleash their darkest desires repressed and very persecuted in their home lands.

In the Philippines, impunity prevails for local owners, pimps and customers. In fact it is common that many owners of these businesses are police or local politicians. They run their businesses with total confidence thanks to the rampant corruption.

So in this area and so many others one can find an explosive combination of factors. If you happen to have men with no morals and you just add despair and poverty, you will find as a result many people willing to sell their own body or even his or hew own daughter, nice or neighbor. It should be noted that in the Philippines for 45% of the population lives below the poverty line, surviving on less than 2 dolars per day. Therefore, in areas surrounded by military, prostitution was a direct and easy resource to generate income.

In addition, English is an official language in the Philippines, so communication with foreigners is fluid, and also the prices for westerners who travels there are ridiculously low. As a result, there is a perfect mix for the organized crime and the continuous violations of women and children’s rights.

Local organizations with international aid are working for the awareness, the defense of the victims, the offender prosecution and the tightening of the law. However, their work, as necessary and never sufficient, is limited by the size of the source of the problem and the difficulty of eradication. The case described here is about a concrete place and situation but sadly our world is filled with oppression, injustice and suffering.