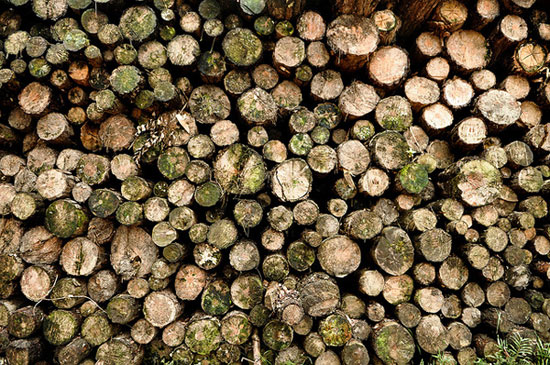 In year 2009 the brazilian tropical forest experienced the lowest deforestion rate of the last 21 years, with 'only' 7,464 square km being deforested. That is to say more than the surface of the metropolitan area of Sao Paulo. 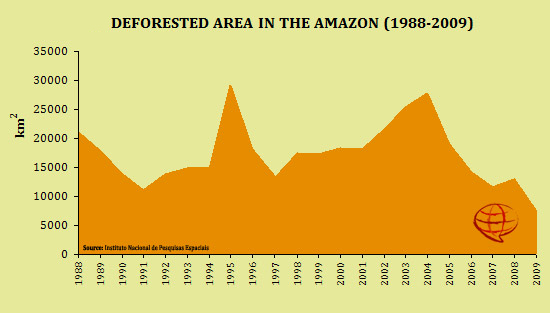 A rest for the Amazon

The brazilian Amazon is taking a rest. At least a little one. In year 2009 the brazilian tropical forest experienced the lowest deforestion rate of the last 21 years, with ‘only’ 7,464 square km being deforested (more than the metropolitan area of Sao Paulo). Currently land use change (whose main driver is deforestation) is reponsible for the emission of the 18% of the total greenhouse gases in the world. For this reason is one of the busiest topics on international climate negotiations.

What is causing deforestation?

The main drivers of the land use change in Brazil have been cattle ranching, soy cultivation and logging, whose production has been increased as a result of increased demand both domestically and internationally. But the economic boom of the new emerging economies, with China as the main protagonist, is causing the emergence of a new global middle class whose income growth is causing a change in diet towards increased consumption of animal protein foods and dairy products. This is causing an increasing demand for these goods, in which Brazil is a world class producer, and exporter, at the expense of a greater use of land in the Amazon. Luckily, the trend seems to be reversing.