According to OECD projections by 2050 over 1970 million people will be older than 60 years old, what is to say about 21.7 percent of world’s population. This, according to the latest World Economic Forum, will cause some effects to the economy. 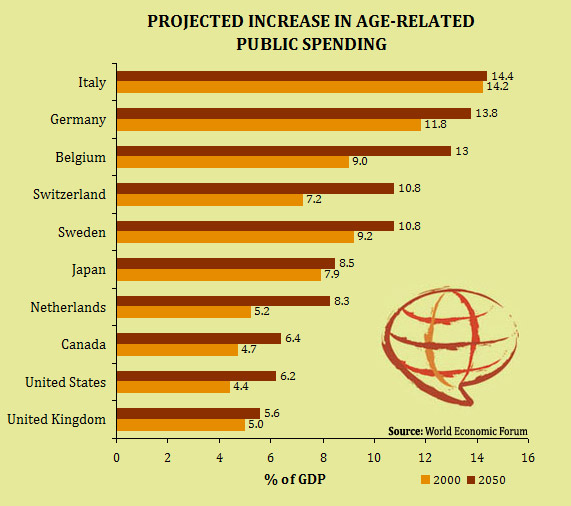 According to OECD projections by 2050 over 1970 million people will be older than 60 years old, what is to say about 21.7 percent of world’s population. This, according to the latest World Economic Forum report on the issue (they tend to do quite conservative diagnosis…), will cause some effects to the economy:

1. Old-age dependency rations will rise not only due to population ageing, but also because a decline in the labour force (as a result of the low fertility rate).

3. Growing expectations that the private sector will come to the rescue.

As governments continue to struggle with rising pension and healthcare costs, further political reforms and a growing role for the private sector are likely to emerge. Pressure on employers to fund and facilitate healthcare for their employees will increase.

4. Lack of individual financial knowledge as a major policy concern.

A better understanding of savings and investment alternatives has become increasingly important due to the shift towards greater individual responsibility and personal choice in defined-contribution retirement schemes, especially in developed countries.

5. Growing prevalence of chronic diseases around the world.

According to the World Health Organization (2005), cardiovascular diseases (mainly heart disease and stroke) are the leading cause (30%) of death in the world. The WHO expects deaths from chronic diseases will increase  by 17% between 2005 and 2015.

According to the UN (2007), on average only 20% of populations in less-developed countries are covered by social security benefits.

According to the OECD (2006), pension markets in most non-OECD countries are at an early stage of development. The weighted average ratio of pension fund assets to GDP across 27 non-OECD economies was only 34% in 2005. By comparison, this ratio was 88% for the OECD area in 2005.

Many less-developed countries have not yet adequately addressed public health goals such as mass vaccination. At the same time, they are confronted with rapid population ageing, which is leading to greater demands for healthcare services by older persons with chronic diseases. 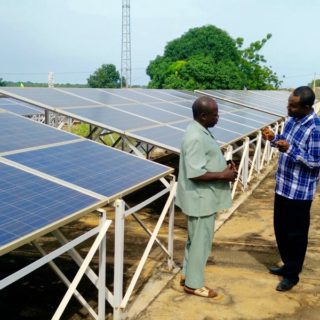 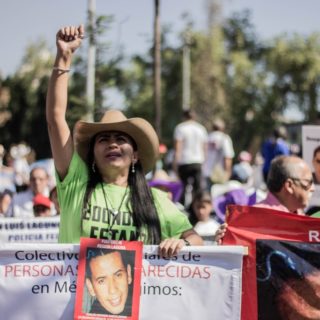 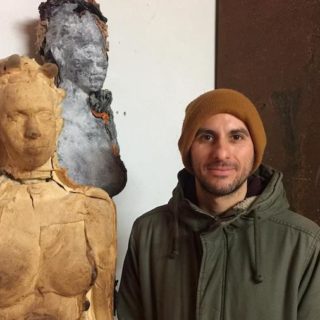